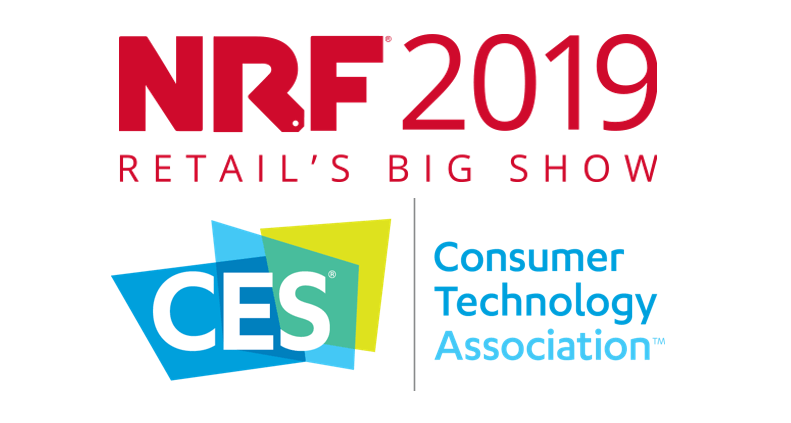 January 2019, we couldn’t have a better beginning of a new year for us at Byond.

Coming back from the holidays, we had to roll up our sleeves and get after it.

We had CES in the first week in Vegas and then NRF on the 2nd week in New York- it was a wild ride!

CES is the biggest technology event in the world. Originally for Consumer electronics, but now, everyone is in there!

We’ve seen jaw-dropping gadgets and every third booth puts up a fiery show, camera crews, and reporters running from one end to another trying to capture everything this show has to offer – it looked like one big party with glimpses to the future.

NRF, retail’s big show – The National Retail Federation hosts a yearly show in NYC – it’s the biggest and longest event for the retail industry in the world (100+ years). 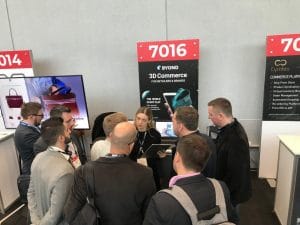 It was a productive learning experience and one that helped us understand, XR retail, Vr retail, 3D retail, whatever you want to call it – works. And it’s here to stay.

We’ve learned that retailers are looking for new solutions that will help them stand-out. They want to try new directions and new innovations, the term “experiential retail” has evolved and now is in the ranks of the immersive technologies which have, really, one goal – to enhance the experience on a different level

The acceptance and embracement were overwhelming – all the biggest brands which once could have been considered conservative – are knee deep in trying new things.

Not because it’s just cool and fun, its because they have realized it has become a necessity. It has become a real demand by old and new generations who are now in the midst of a technological breakthrough, and they will not go back in standards, oh no, they are here to explore, they want MORE.

Many came with great new ideas and flashy products which can take businesses to the next level, we came to take them byond 🙂

A few highlighted insights we’ve seen on the shows :

Two busy events, lots of amazing feedback which kept the smile on our face and our engines going. Lots of validations and new business opportunities.

It was successful, to say the least 🙂

The Best Way for Physical Businesses to Transition into the Metaverse

The public and businesses are very excited about the prospect of the metaverse.
Financially, the metaverse is poised to usher in a new era for retail.
So, how can your business move to this new and exciting virtual world? 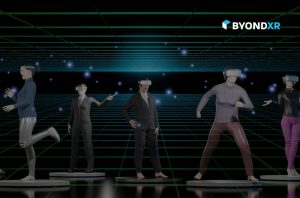 As the metaverse becomes popular and more brands transition to offering virtual shopping, a fully immersive experience has become the retail buzzword.

However, ensuring your brand provides an immersive shopping experience has more to do than just keeping up with the trends.
Here’s all you need to know about immersive experiences and why you should offer them in the metaverse.

Learn how you can offer exceptional shopping experiences